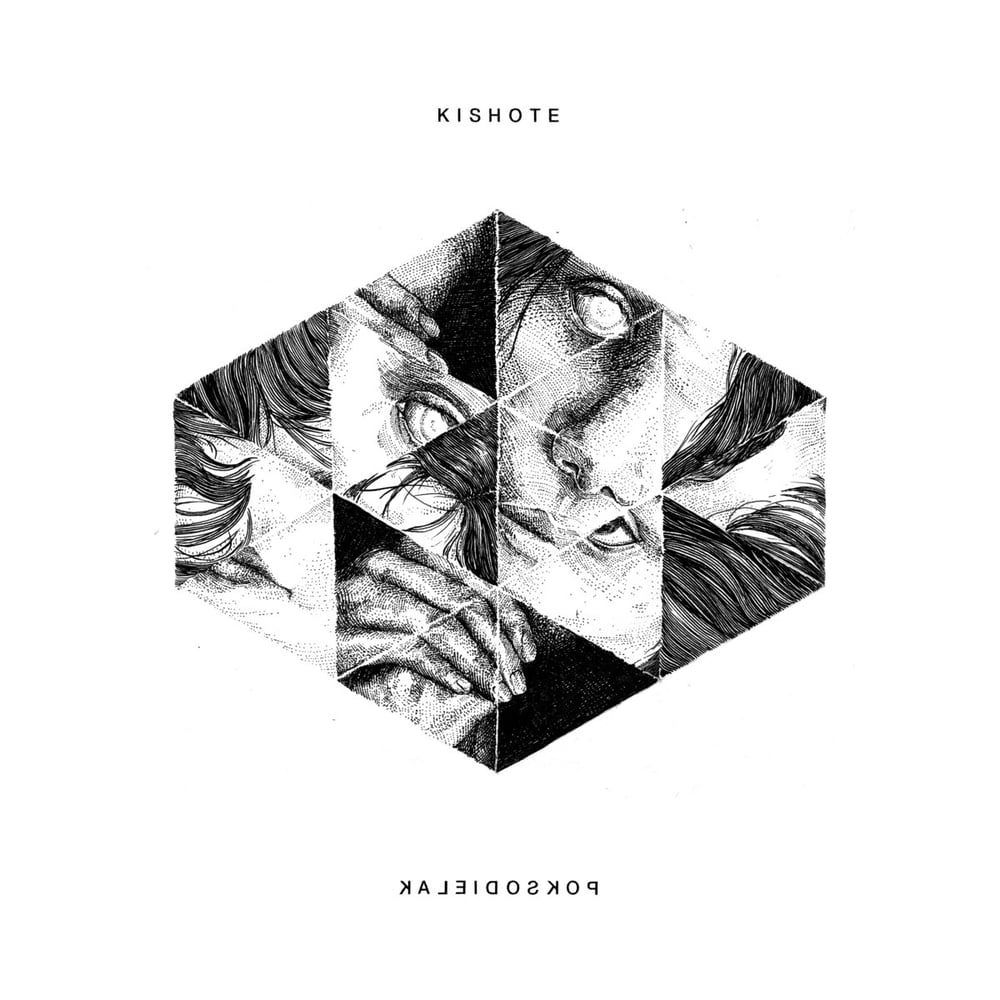 “The offering is equally as bonkers in musicality and graphic form as its title and the labels involved suggest, and despite wearing all kinds of influences on its sleeve, it adds it own feel. The violence floats elusively, adding all the more intrigue to their chaotic, yet pleasingly digestible sound.” – idioteq